Are you Concerned about Dementia? 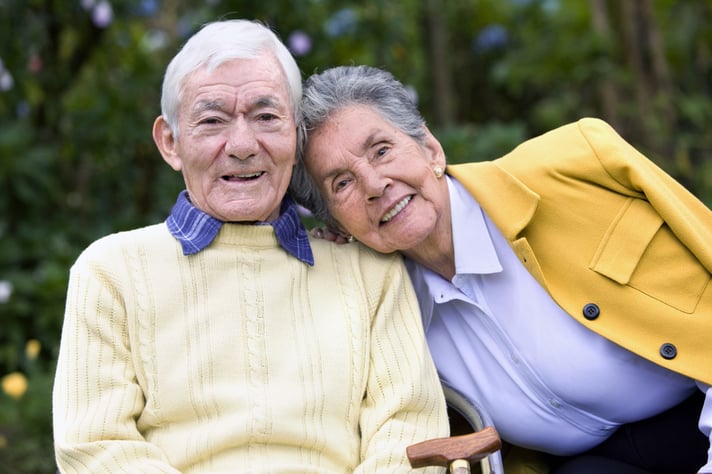 In this first of a two-part series on dementia, I’ll give you an overview, including what dementia is, other diseases with similar symptoms, and what to expect from your evaluation. Part two will focus on what to do after a diagnosis.

As people age, they often fear that any lapse in memory or misplacement of things like car keys are signs of dementia. It’s helpful to understand the difference between normal cognitive aging and dementia. The Alzheimer’s Association describes 10 Early Signs and Symptoms of Alzheimer’s , which includes a chart describing the difference between signs of dementia and natural aging. Discuss with your doctor if you’re experiencing one or more of these ten signs.

To help you prepare for that appointment, you can download a worksheet that describes the ten signs and provides space for you to write down specific examples of those you are experiencing.

Dementia is not a part of normal aging. It is a decline in cognition that affects one or more areas and interferes with normal function. According to the Alzheimer’s Association, “Dementia is not a single disease; it’s an overall term — like heart disease — that covers a wide range of specific medical conditions.” In other words, dementia is the overall umbrella term with specific diagnoses under it. There are a number of diseases that can cause dementia.

Some causes of dementia include the following:

Other Causes of Dementia-Like Symptoms

In addition to normal aging, other diseases can produce symptoms like those of dementia.  Before making a diagnosis of dementia, your doctor will rule out other treatable problems like the following:

What does Evaluation Involve?

Evaluation will include an interview with yourself and someone who knows you well, a physical exam which will include a neurological exam and possibly cognitive tests, blood work and sometimes a CT scan or MRI of the brain. In some cases your doctor will send you to a psychologist for further cognitive evaluation.

In my next post, I'll give you information and resources for what you and your loved ones can do and should know after receiving a dementia diagnosis.

I am the founder of Together Patient Advocates, LLC. I combine my past experiences as a Family Physician with my current experiences as a patient with chronic illness to provide insights into medical care patient advocacy.