Is No News Good News? 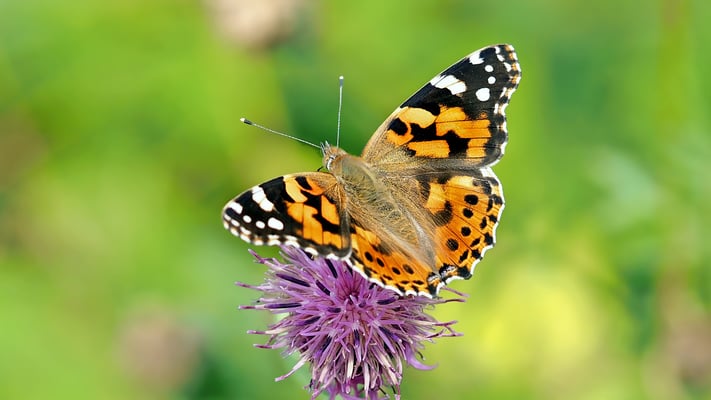 I can't count the number of times I've heard a patient say: "I didn't receive my lab results, and 'no news' is 'good news' so they must have been normal." Wrong. There are so many steps between ordering the labs and getting the results to you that results can go missing and important health information can be lost.

I became aware of this initially at my first job out of residency: I was covering for a colleague while he was out of town. I reviewed his patient's chart before seeing him and noticed that a skin cancer had been removed 6 months before. I walked in to see the patient for an unrelated problem, and, when examining him, I asked to see where his skin cancer was. He said, "I have skin cancer?" He had no idea since my colleague, for whatever reason, hadn't notified him. Because of this, I started a new process of notifying all of my patients of their results by mail. It was time intensive to print out all of these letters (usually every weekend), but I wanted to ensure that patients always received their lab results. I instructed them when ordering their labs (or procedure) that no news was NOT good news, and that they should call me for results if they hadn't heard anything in two weeks.

Flash forward to my second job, teaching at a residency program. A patient called asking for his brain MRI results from a year prior. A different doctor had ordered the test at that time, looking for cancer. The patient, hearing nothing, assumed everything was good, but something bothered him recently and he was calling me now. I looked up MRI report, which indicated that the patient had not attended his appointment; he remembered getting the test done, so the report was clearly not correct. After a lot of sleuthing, we discovered that the MRI scanner had not sent the results to the radiologist to read it and this had resulted in a "no-show." Thankfully, the test was normal . . . but can you imagine if it had not been?

My third and final job was at Kaiser. They have a great lab notification system, in which lab results are sent to the patients as soon as they are complete. While this system did lead to some emails from patients worried about insignificant abnormalities, I loved that patients received their results immediately. I continued to tell patients to expect a "lab letter" from me to clarify abnormalities, but I no longer had to spend the time composing and printing the letters as the system was automated. Many health care groups have adopted this method of posting results directly to patients; but there are enough doctors still out there who do not share results with patients, that I think it's worth stating again: No news is NOT good news.

When your doctor orders a test, ask how and when you will learn of the results. If your doctor says "no news is good news," ask instead how soon after the test you can call for the results. This is one small--but significant--way you can advocate for yourself.

I am the founder of Together Patient Advocates, LLC. I combine my past experiences as a Family Physician with my current experiences as a patient with chronic illness to provide insights into medical care patient advocacy.